The widespread adoption of tea as a daily beverage belies that it was initially used as medicinal in China. Black tea, oolong tea, green tea, and white tea are the most widely consumed tea worldwide, while there are many other types. Tea is prepared in teapots and served hot or cold in various cultures. Tea bags have replaced loose tea as the standard method of brewing tea in modern households. Tea is prepared by pouring boiling water over a tea bag in a mug or tea cup. Is this the greatest method for preparing or enjoying tea, or should you invest in a tea maker machine?

What Exactly is a Tea Machine?

To brew and steep tea, tea leaves need to be kept in hot water, which is what tea makers are designed to do. Samovars are still used in some parts of the world, such as Russia and Turkey, to maintain steeping tea, but their modern progeny are the modern tea makers. Tea makers are typically composed of heat-resistant materials like stainless steel and silicone. Some tea makers are two-piece units consisting of an electric kettle and a separate teapot and infuser, while others are all in one.

Is a Tea Maker Worth the Investment?

Consider investing in a tea maker machine if you want to get the health benefits of drinking tea. The health advantages of tea are maximised when the leaves are steeped in hot water for the appropriate amount of time. You might be able to satiate your tea needs with tea bags, but you need to get the real deal. Tea bags only contain a small amount of tea, and the rest is dust. That means there are fewer health-promoting antioxidants in it. You may have discovered that certain tea bags also have an unpleasant aftertaste. Here’s why: the tea leaves are constrained from developing further and imparting more taste. The health benefits of tea are enhanced when the leaves are brewed in a tea maker machine. Additionally, brewed tea has a far more flavorful and delicate taste than tea bags.

What to Look For in a Tea Maker Machine?

If you’re having a bad day, a cup of tea can have the same effect as coffee in lifting your spirits. One of the most critical factors in preparing a good cup of tea is the time it spends on the brewer. When tea leaves are boiled for too long, they develop a bitter flavour. Some may prefer strong tea, but it may also be too much for others’ tastes. Some cultures recommend boiling green tea at 80–85°C and black tea at 95–98°C. After boiling the water, pour it over the tea and let it steep for 15 minutes. If you want the full flavour of your tea, drink it within 30 minutes of brewing. 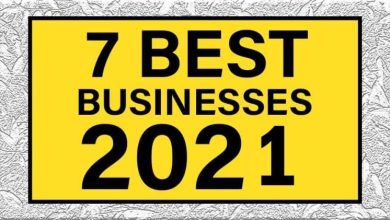 What Are Some Good Business Ideas For 2018? 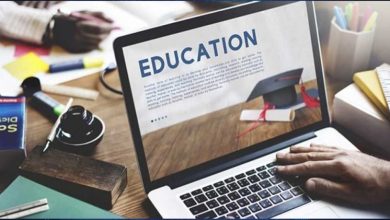 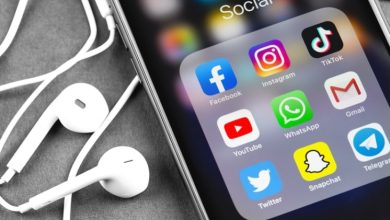 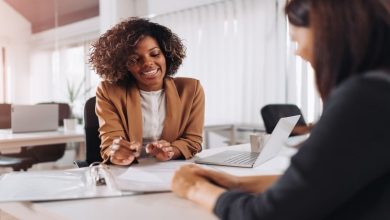